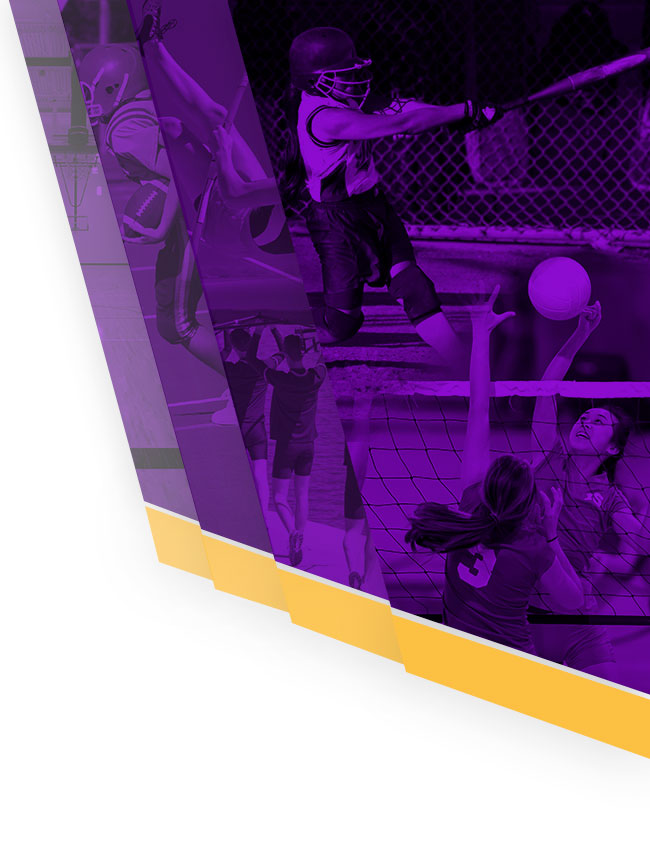 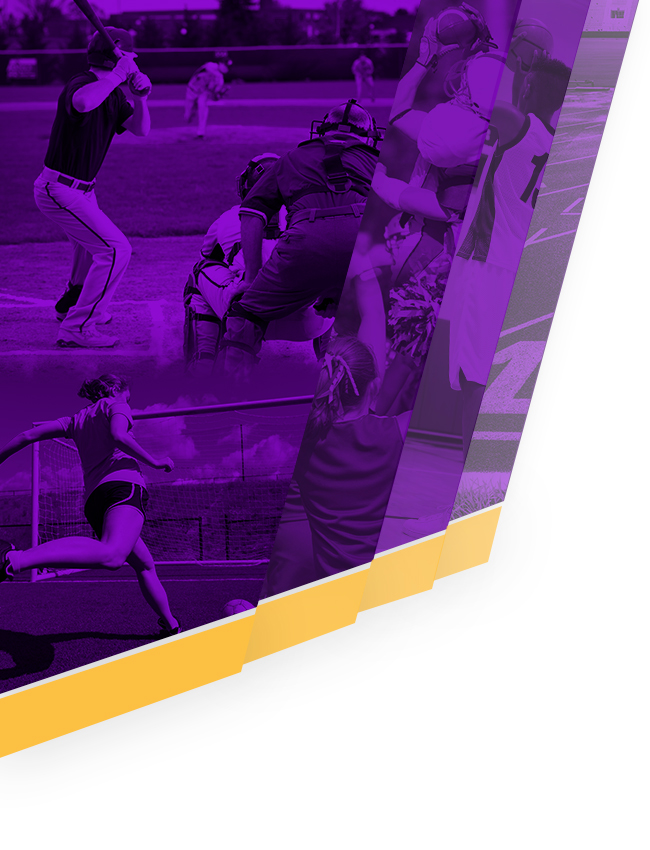 ARTHUR “TRIPP” BURT began his softball coaching at Jones County in 2011 and he continues that roll. He has been a member of the JCHS baseball coaching staff and is a former head middle school baseball coach at Gray Station Middle School where his team won the MMSAL Championship in 2014 & 2015. Coach Burt teaches at JCHS in the Social Studies Department. He is a former college catcher and brings great knowledge to the softball program in all aspects of the game. He is married to Crystal who is an English teacher at Jones County High School and they have two children, Chip and Audrey.

MIKAYLA (SPARKS) GREENE returns as a softball assistant coach for the Lady Hounds. She is the head coach of the Lady Hounds Soccer program where she led the team to their 1st state playoff appearance in 2019. Coach Greene has her Masters Degree from GCSU in Health/PE with a major in Exercise Science. Before college Mikayla was the starting shortstop on the 2010 Jones County State Championship team along with the 2009 and 2010 Region Champion teams while also playing tennis for the Lady Hounds. She continued playing softball at GCSU following a stellar high school career. Coach Greene is married to Travis and they reside in Gray.